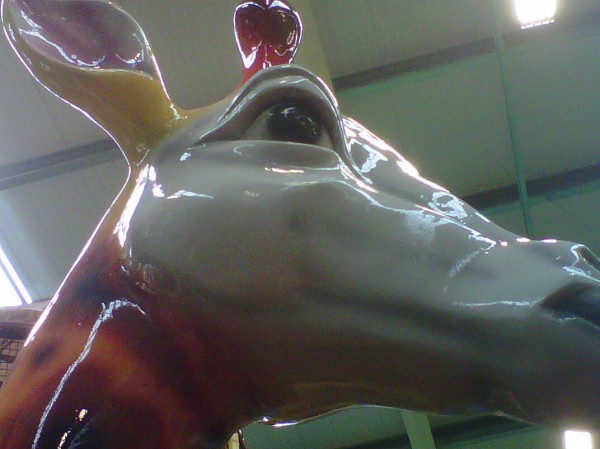 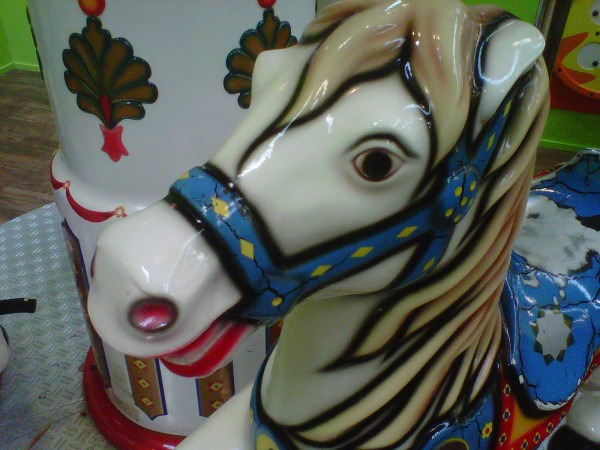 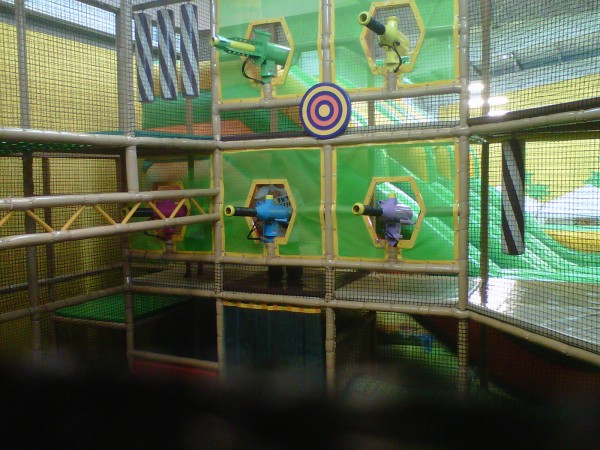 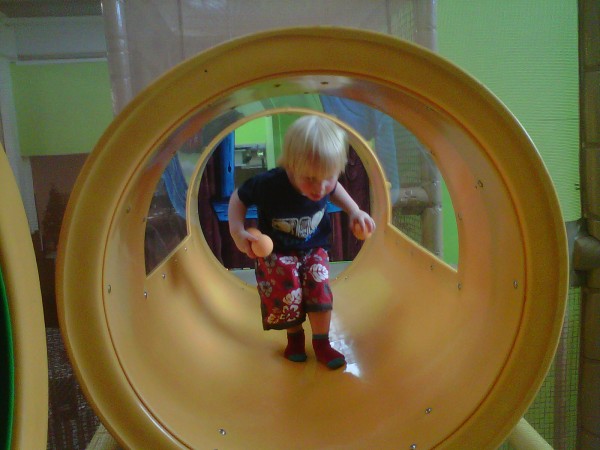 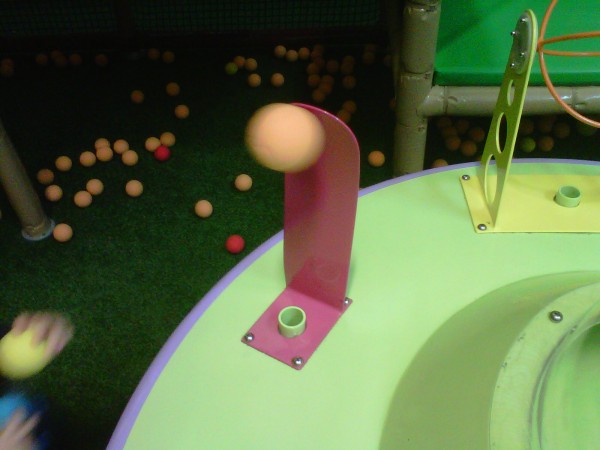 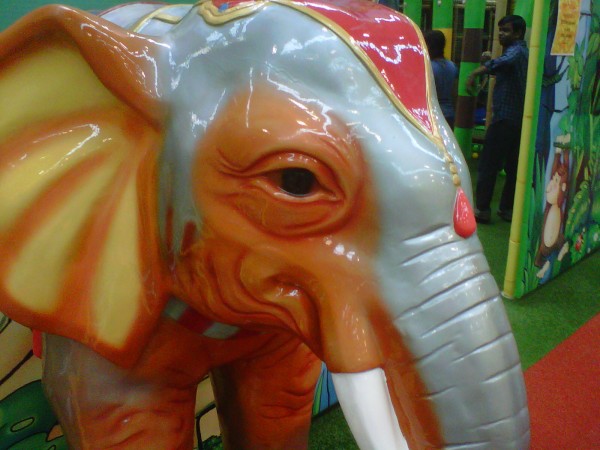 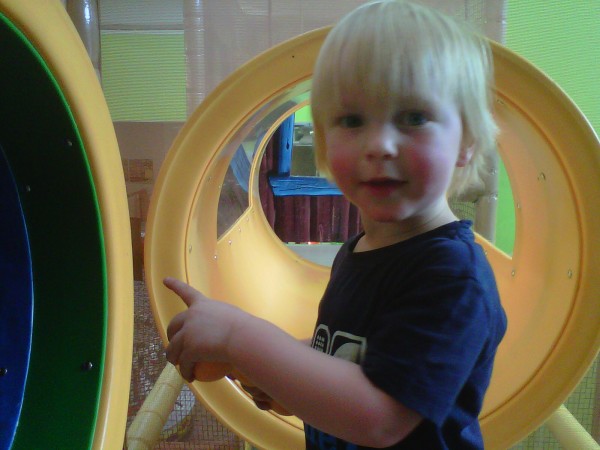 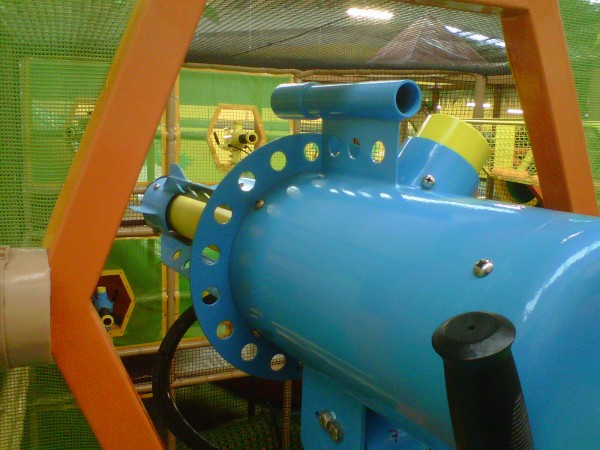 On Saturday 15th September we left London and flew to Wellington with our toddler. It was shit. The day started badly with the boy having a febrile convulsions at 4am. If you’ve ever seen a kid having febrile convulsions you’ll know it’s something you wish you’d never seen. I can’t describe my fear at the time and won’t try. Ambulance called and a trip to UCH A&E followed. He was given the ok to travel but later that day started shivering and turning blue. Another hospital trip for him and his mother, this time to Whittington. Again, ok to travel just dose him with paracetamol to manage whatever virus was hitting him. So we packed, in a rush, while some very good friends cleaned our flat and brought us food, and later that day headed to Heathrow.

Here’s a word of warning about Heathrow: never go there in the evening. In the morning it is chaos, in the afternoon it’s worse, and in the evening it’s diabolical. Things got worse when our luggage weighed in at 95kgs against an allowance of 69. Shit. Off to excess baggage with our prized and pricey Bugaboo and it’s now somewhere between London and Wellington. (We’ve bought a cheap buggy to see us through and have remembered why we never buy cheap – it’s shit.)

The journey itself started ok. Our boy slept more than half of the first leg of the flight and behaved pretty well for the rest of it. Wandering aroung Hong Kong airport for a couple of hours was ok too, as was the first couple of hours of the second leg of the journey when he slept. Then he woke up and we became one of those families. You know the ones with the kid who won’t sleep and won’t be entertained and won’t stop crying? Yeah, that was us. I haven’t known tiredness that like since he was born and very young, but combining tiredness with trying to entertain him to stop the crying was one nightmare I won’t forget. All those little things you take for entertainment last about five minutes, then it’s back to him being pissed off that he’s stuck in this dark, cramped and noisy plane. It came to an end eventually – we got stares but we also got plenty of people offering sympathy and support and encouragement for what we’d undertaken. He finally fell asleep as Wellington airport came into view, just in time to avoid greeting all the relatives who’d come to meet him.